We really can’t believe it’s been less than a year since we introduced our WiNG wireless monitoring system to the marketplace.  WiNG market acceptance and implementation has been extraordinary.  We’ve shipped systems to facilities all over the US, and we are so proud of the the repeat business we’ve received from satisfied customers. 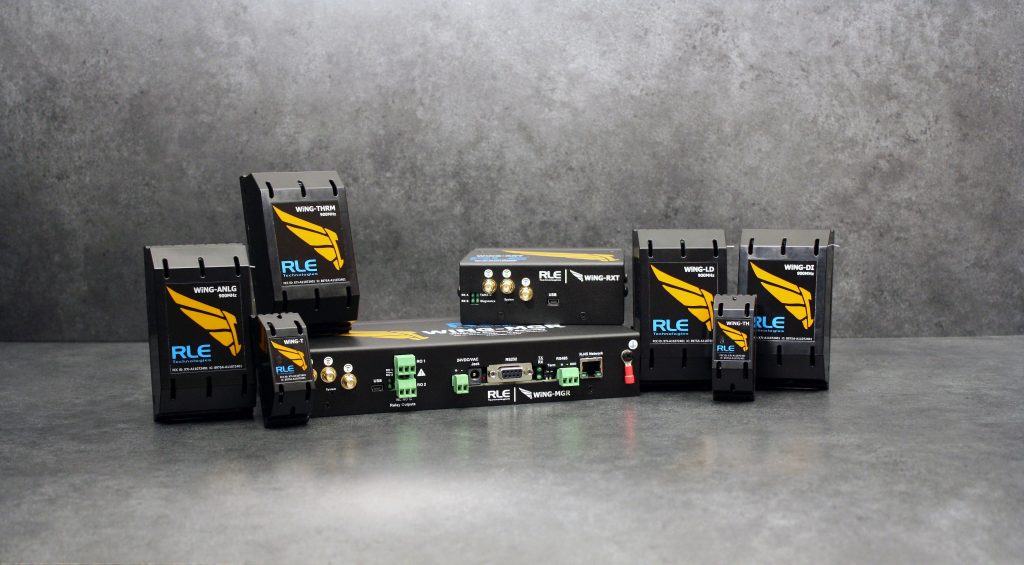 This month we’re launching four new WiNG sensors.  Each fits a specific monitoring niche, and each sensor is available in either a 900MHz or 868MHz configuration.  They all have the same great range, battery life, and packet transmission as our WiNG-T and WiNG-TH sensors.  The new additions include:

The WiNG-THRM accepts a wired thermistor input, allowing you to  place a temperature sensor in an environment that may be unfriendly to a wireless transmission – in ductwork, in wells, in pipes, or in refrigerators and freezers – while the transmitter portion of the sensor remains outside that environment, sending the temperature reading back to the WiNG-MGR.  Learn more about the WiNG-THRM.

We’re excited to expand our WiNG monitoring product offering.  We have a development timeline in the works and would love to know – what kind of sensors would you like to see us add next?